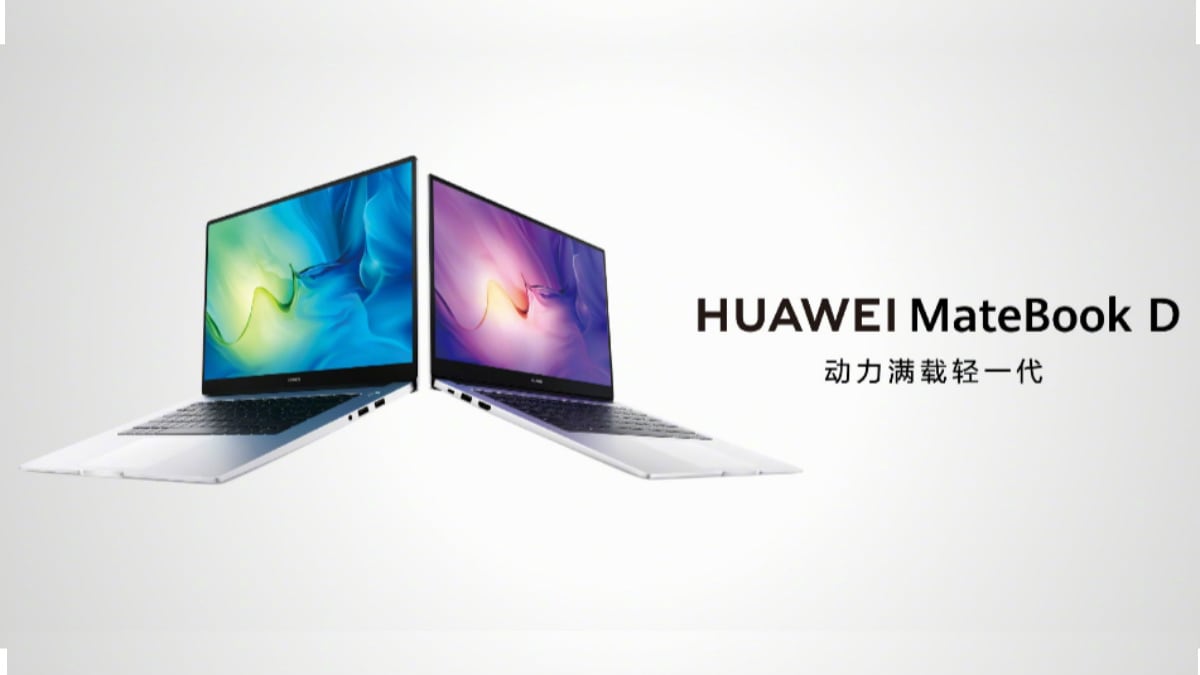 Huawei launched MateBook D14 and D 15 laptop in China. It will have Windows 10 as Operating System and will be powered by Intel’s 11th generation processors. It is considered as the successors to the Huawei MateBook D 14 and 15 2020 editions. For gaming, it will be powered by AMD Ryzen 4000 or Intel 10th-generation Core processors below the hood. Both new laptops are outfitted with Nvidia MX450 graphics.

Again, Customers will have a choice of either integrated Iris Xe graphics or a dedicated Nvidia GeForce MX450 graphics card.